That is the intro line on yet another Jewish Kickstarter launched this year by rapper Lil Dicky, who just wants to keep being his talented, controversial, raunchy self, while getting to stay in his birthday suit while shooting music videos. 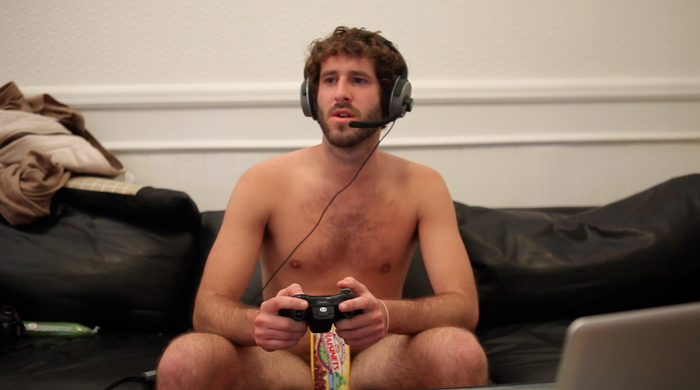 Check out this video for the Kickstarter:

Lil Dicky may be a Jewish rapper but his work outstretches the lines of those such as Matisyahu, Drake and the Beastie Boys. He doesn’t care what we think or what may be socially acceptable, he has a passion for creating a unique type of rap that “isn’t necessarily corporate-friendly content”, as he states on his kickstarter.

The whole point of launching his own label is so he can continue to bring the world “social commentary, politically incorrect statements, and absurd jokes” because frankly, that’s what Lil Dicky does.

He reports that his bar mitzvah cash has run its course (welcome to the club), so if you’d like to help Lil Dicky out, you can pledge as low as a $1 on his Kickstarter page. If you give more you could get a t-shirt with a Jew fro on it. 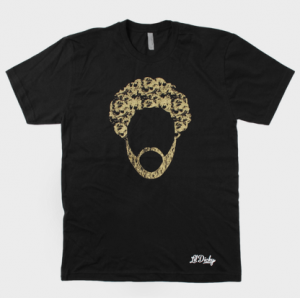