There’s a reason why generation after generation of Goldbergs, Rosens, and Cohens choose to stay in the rock ‘n’ roll capital of the world.

Who knew our “Rust Belt chic” city – which 80,800 Jews call home – would be ranked the second most affordable city to raise a committed Jewish family in? That’s right, all 80,800 of us knew, which explains why we’re here, continuously building this thriving city.

Putting Cleveland near the top of the list are its numerous day schools and synagogues as well as its kosher options. Its universities even boast top students who, of course, graduate with degrees in business, law and medicine. What else do Jews go to school for?

According to Matthew Williams, who’s pursuing his doctorate at Stanford University, there are 58 cities in the United States that are the most affordable places to raise a committed Jewish family. Detroit even made the list – and you’ll never guess where.

As we have previously said, Tribetown (get it – Tribetown) came in second with the average income upwards of $100,000; day schools costing an average of $19,000; and of course the synagogues in the area serving Reform, Conservative and Orthodox Jews are plentiful. 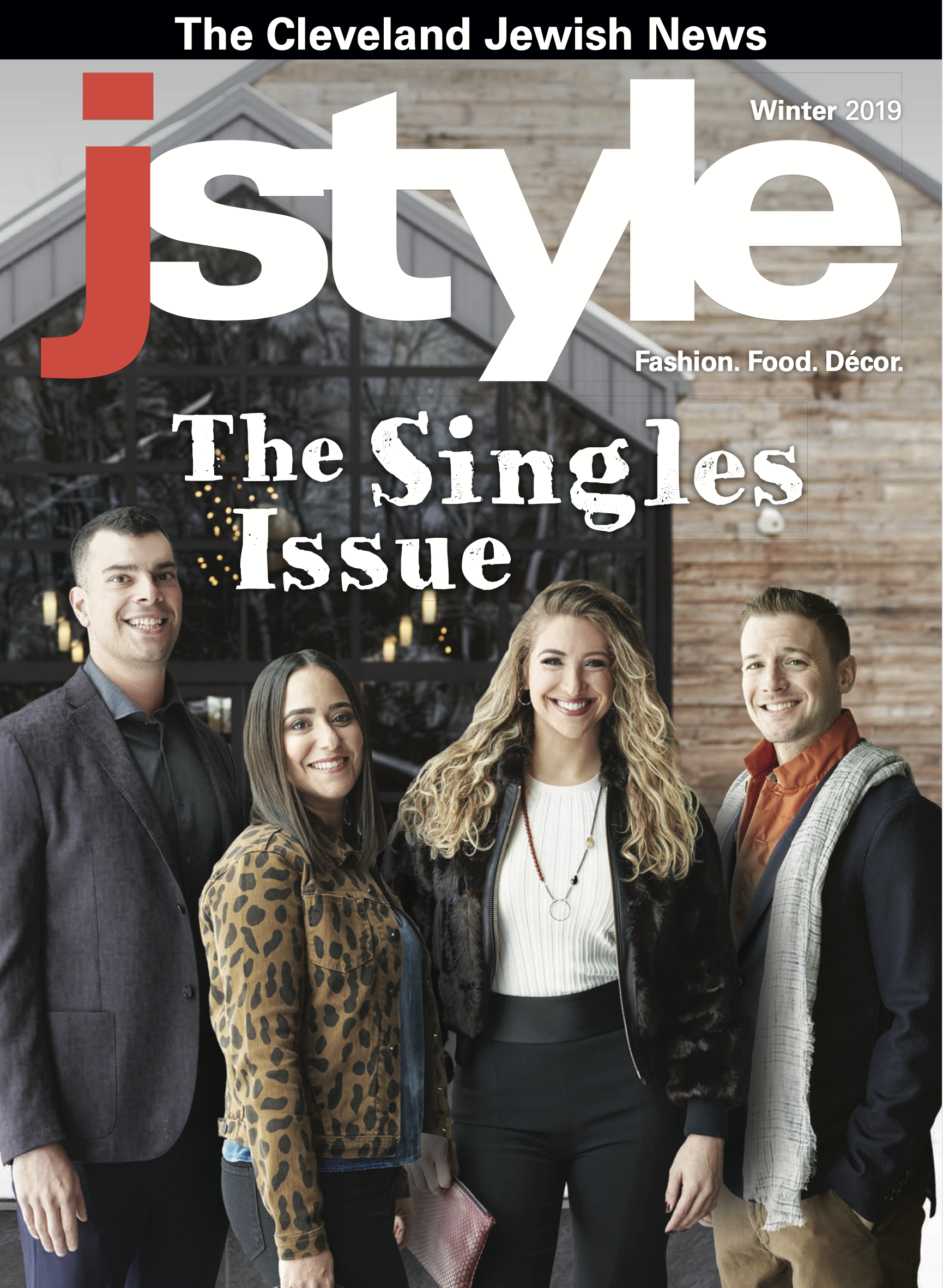