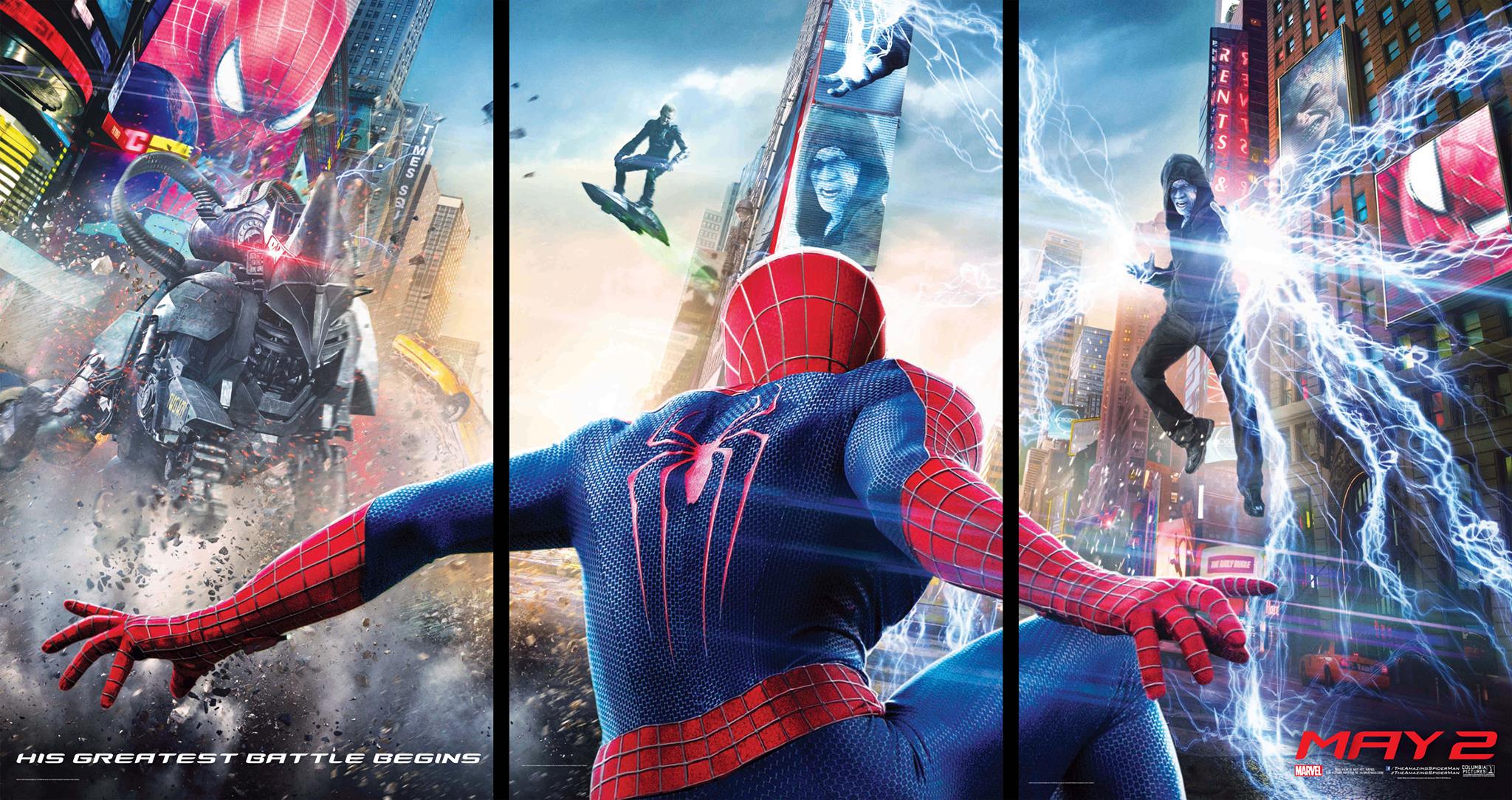 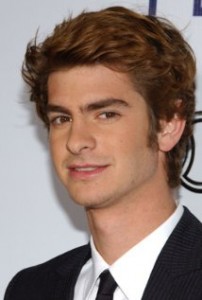 While at shul this weekend, look around the sanctuary – or maybe even up on the ceiling – for everyone’s favorite web-slinging superhero.

Turns out that Spider-Man is Jewish, or so says Andrew Garfield, the star who portrays the popular Marvel crime fighter and his alter ego, Peter Parker, in the upcoming film, “The Amazing Spider-Man 2.”

“He’s an over-thinker. He never feels like he’s doing enough. And Peter suffers from self-doubt. It would be much easier if he was a life-saving robot,” Garfield told Time Out, according to the New York Post.

“The Amazing Spider-Man 2” arrives in theaters across Northeast Ohio on May 2.