For each issue of JStyle, the team behind the magazine puts out a call to the community in search of models willing to strut their stuff to show off the latest trends and fashions. In our latest issue (winter 2013), we invited couples and singles to participate in a New Year’s Eve party-themed shoot aimed at showcasing the metallic looks, statement pieces and head-turning embellishments that are dominating this season’s trends.

To capture the feel of the night and the fashion, we held our shoot in downtown Cleveland at the historic Silver Grille, once a popular restaurant in the Higbee’s department store that today is an event space managed by The Ritz-Carlton, Cleveland. The looks were provided by JStyle partners including Saks Fifth Avenue, Beachwood; Lilly Pulitzer; Ticknors Men’s Clothier; Knuth’s; J3 Clothing Company and more.

But enough about the shoot. How about the models?

Allow us to introduce you to Alison, Scott, Ethan, Jessie, Brian, Lauren, Hannah and Adam.

The couple randomly met on a cruise nine years ago where they wound up spending every day together. After an eight-month long-distance relationship following the cruise, Scott convinced Alison to relocate from the sunshine state of Florida to Cleveland. Turns out Alison made the right decision. Alison and Scott have been happily married for six years. They have two beautiful children, Sydney Jordan and Cameron.

Alison is a stay at home mom while Scott is co-founder and managing partner of Strategic College Funding Solutions, Inc, a local college funding advisory firm, as well as College Planning Network, LLC, the nation’s largest college admissions and financial aid servicing center. Both companies are headquartered in Beachwood. They enjoy the local food scene, traveling, working out, and spending time with family and friends.

Entering his freshman year at the University of Akron, Ethan is an active member of Pi Sigma Epsilon Business Fraternity and Shaw-JCC of Akron. He is inspired by giving back to his community, which has led Ethan to study business management with the long-term goal to help others always see the glass as half full.

A fitness enthusiast, he wakes up at sunrise each morning for a workout and maintains healthy eating habits. Ethan’s friends would say he is quick to make you laugh, extend a helping hand or just put a smile on your face. 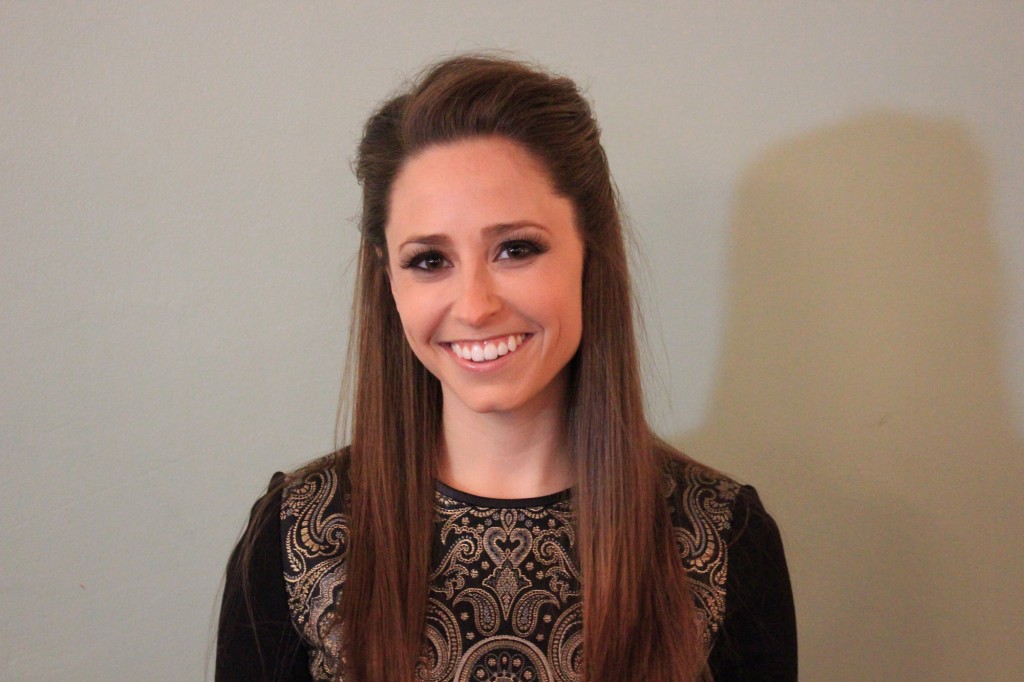 A native of Cleveland and graduate of The Ohio State University, Jessie has taken her passions of people and Judaism and turned them into a career. She is a Campaign and Young Leadership Division (YLD) Associate at the Jewish Federation of Cleveland. Within YLD, Jessie works with singles and couples, ages 22-45, on an array of social, educational, volunteer, philanthropic and leadership development opportunities.

She also plays an active role in Fairmount Young Professional committee and is a recruiter for the Jewish Federation of Cleveland Taglit-Birthright Israel trips. In her down time Jessie loves hanging with friends, working out at the JCC, being outdoors, and of course exploring the city she loves — Cleveland.

Jessie modeled with her boyfriend, Brian Verne, for this JStyle shoot. 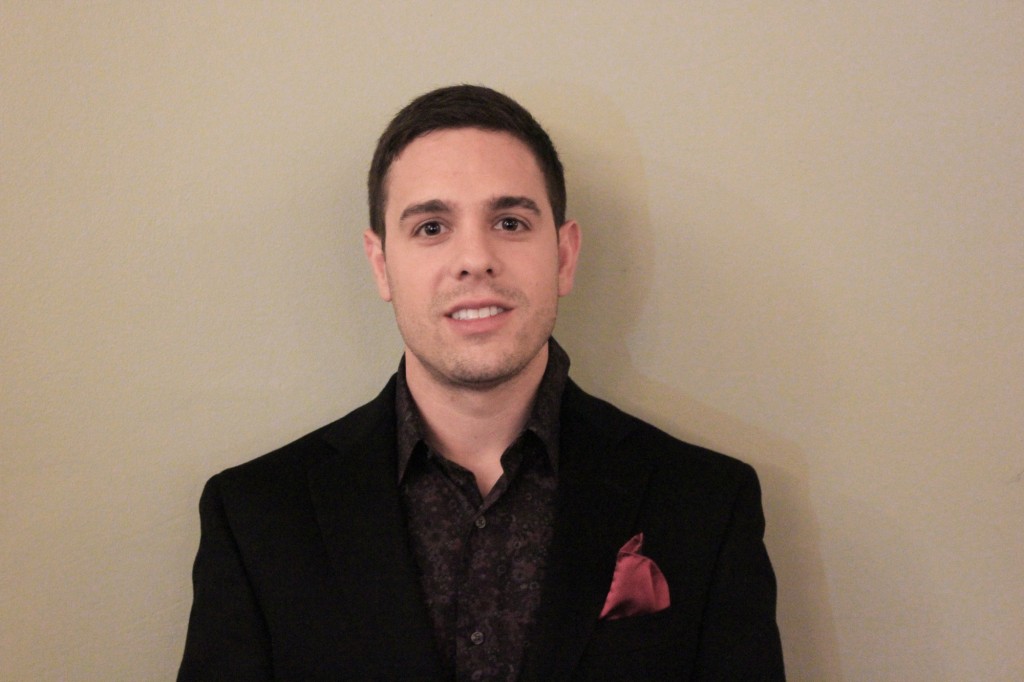 Brian, CEO and co-founder of Phenom, is a devoted Clevelander who grew up in Shaker Heights and is now a leader in the area’s start-up community. His company, Phenom, is a start-up that is building a mobile app to connect athletes with the best gear, equipment and training opportunities the industry has to offer.

Upon graduation from Oberlin College in 2009, where he was a team captain and starter on the baseball team Brian moved back to Cleveland. He is a huge fan of Cleveland sports, and like many, hopes to see the Cleveland Indians win the World Series one day. 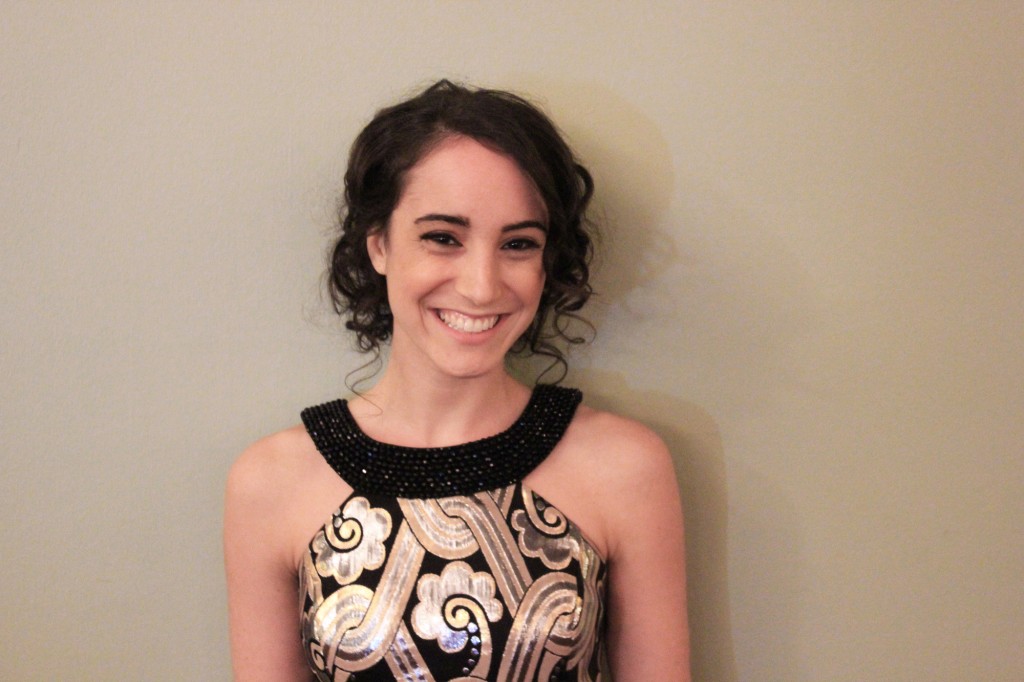 Born in Buffalo, NY, Lauren came to Cleveland to attend John Carroll University, where she earned her bachelor’s degree in communication. After graduating, Lauren began work as an editorial assistant at Ohio Magazine and has been published in ElephantJournal, an online lifestyle publication. When she is not working in media, Lauren is busy teaching yoga.

In her free time, she loves to write, practice yoga, travel and spend time with friends. She has been in Cleveland for six years and hopes to continue enjoying the city. 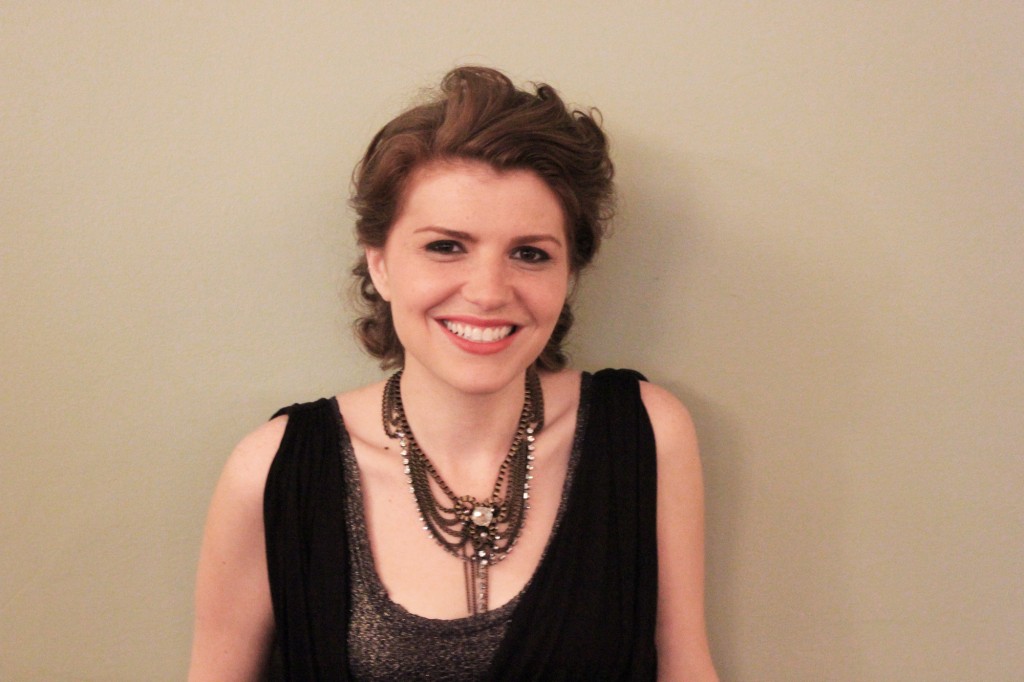 Synagogue: The Temple-Tifereth Israel in Beachwood

Originally from Rochester, N.Y., Hannah moved to Cleveland in 2010 after graduating from the University at Buffalo, where she earned a degree in Communication and Media Studies. Hannah, already being a Browns fan, said the transition was easy. Having visited Cleveland often as a child, she fell in love with all the city has to offer to young professionals like herself.

She is an account executive at Clear Channel Outdoor, specializing in billboard advertising sales in the Cleveland area. Whether she finds herself in Cleveland or upstate New York, Hannah enjoys spending time with friends and family, and visiting her boyfriend, Adam, also a JStyle model, in the Detroit area.

Hannah and Adam are proud parents of a 2-year-old, 100 pound two-year-old Goldendoodle.

Adam, although not originally from Cleveland has grown very fond of the city during his continued courtship with Hannah. He holds a bachelor’s degree in Finance Real-Estate, Entrepreneurship, and Supply Chain Management, and is currently in his second year as a Dean’s Scholar at Wayne State University Law School in Detroit.

Before entering law school, Adam spent five years as a member of the Finance Leadership Development Program at the Ford Motor Company in Dearborn, Mich.

If Adam is not with Hannah and their Goldendoodle, he is busy working to keep the young vibrant side of Detroit alive as president of the Jewdiciary, Wayne State Law School’s Jewish Law Student Association and treasurer of the Detroit Harmoine Board of Directors.

To inquiry about being a model or to nominate a model for JStyle, please send headshot to jstyle@jstylemagazine.com.