“We have a new staff and a new chef that we searched the country for and brought here from Texas. And he’s extremely talented,” Friedlander said in April. “I’ve worked with a lot of talented chefs in the past, but this is exciting for the team.”

The new chef, Brian Moses, formerly of Olive & June restaurant in Austin, put together a new menu, which Friedlander says “is pretty exciting.” Moses is also Jewish, having been raised in a Conservative Jewish home in Fort Worth, Texas.

“(It’s) a completely new menu and just bringing in a different kind and style of food,” Moses told the Cleveland Jewish News in April. “It’s seafood-focused like it has been, but with the improvements made to the dining area, it’s just a little bit nicer. That is the vibe we wanted to go with.”

Friedlander’s other restaurant on site, Rosso Italia, had only been open a few months before the pandemic hit Ohio, and won’t reopen. He is currently planning a new concept there, Cut 151, which has a projected August opening.

“The vibe will be a warm, sexy and very intimate restaurant,” he says. 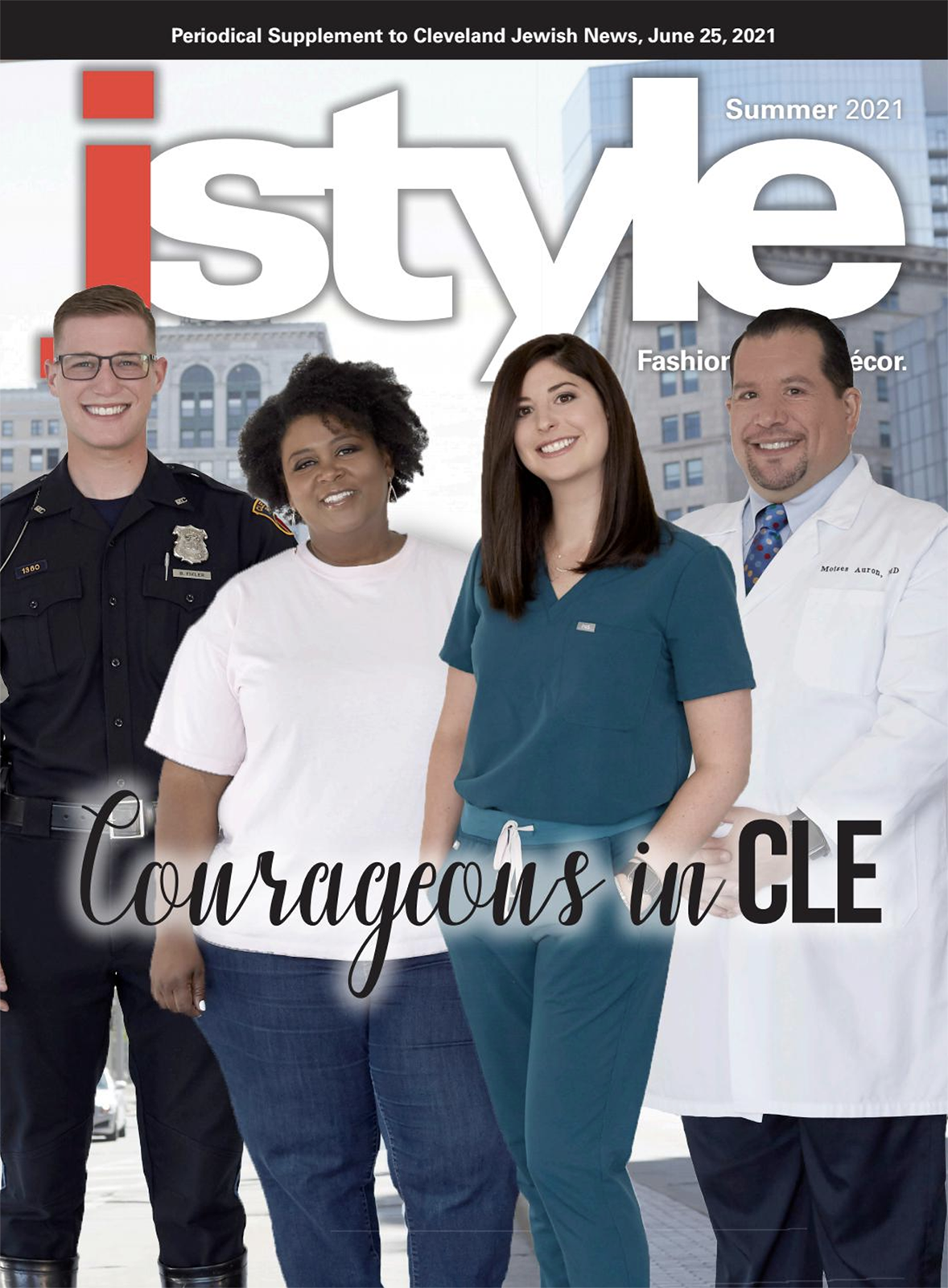