The “bethenny” show premieres today at 3:00pm on WKYC. 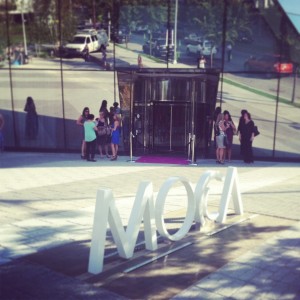 Last month as part of Bethenny’s eight-city “Calling All My Girls” tour, the bethenny show stopped in Cleveland on the 29th. Women of all ages donned their best cocktail attire and gathered at the Museum of Contemporary Art Cleveland that Monday evening to attend an exclusive party with Bethenny Frankel herself. 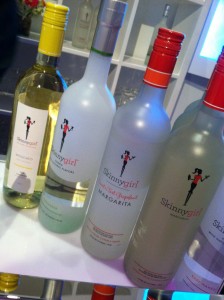 The Cleveland stop of the tour was limited to just 150 people. Many of the women won tickets through WGAR 99.5FM or WKYC Cleveland. The soiree featured a DJ, giveaways, a photo booth, hors d’oeuvres and, of course, Frankel’s signature Skinnygirl cocktails. Frankel took to the stage to discuss her new talk show and answered some questions from the audience. Seven eligible Cleveland bachelors, who were hand picked by Frankel’s team, joined her on stage to show off their best moves. The party ended with five lucky women winning a trip to NYC to attend a show taping of bethenny.

What does one get when they ask for six bachelors in a city thriving with Jewish culture? …Well they get two of Cleveland’s most eligible Jewish bachelors. Zach Rodriguez, 24, a student of dentistry at Case Western Reserve. The other bachelors included two players from the Cleveland Gladiators, CJ and Zeb, along with graduate students and a personal trainer. gallery If that’s not enough…