Yoel Weisshaus, a Hasidic Jew, is the new face of American Apparel. Who would have guessed? 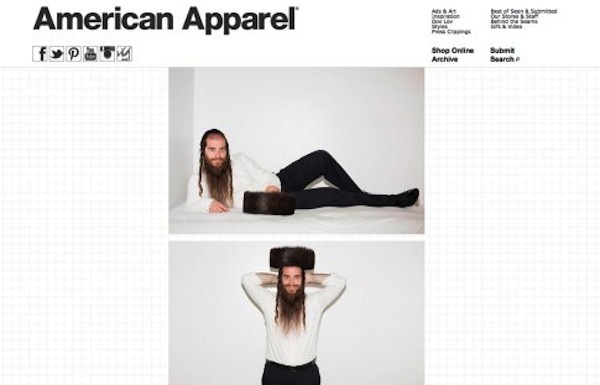 American Apparel posted this about Weisshaus on their Tumblr page:

Yoel is a peasant with chutzpa known for suing the Port Authority of New York and New Jersey over its controversial toll hikes, at prices that exceed twofold what one earns per hour under the minimum wage.

Yoel is talented and drafts his own pleadings because he cannot afford an attorney, his case is still ongoing. He freelances in sales of American made braidings and ribbons for local garments and hat manufacturers. Yoel has an accent because English is not his first language, but he is still striving to learn English writing.”

Weisshaus so well known for his lawsuit he has been covered by the New York Post and CNN. 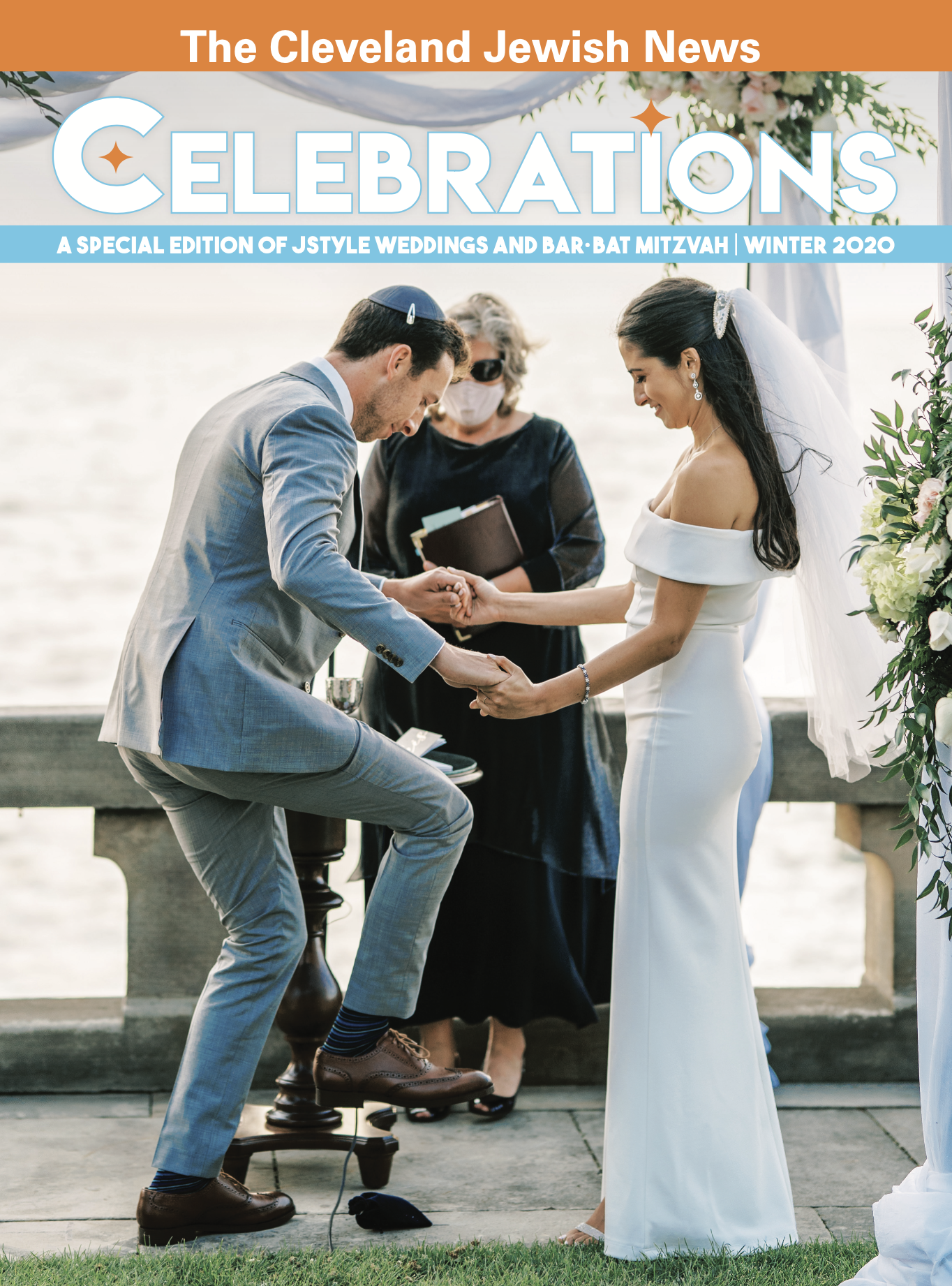