18 interesting things to do this summer in Greater Cleveland 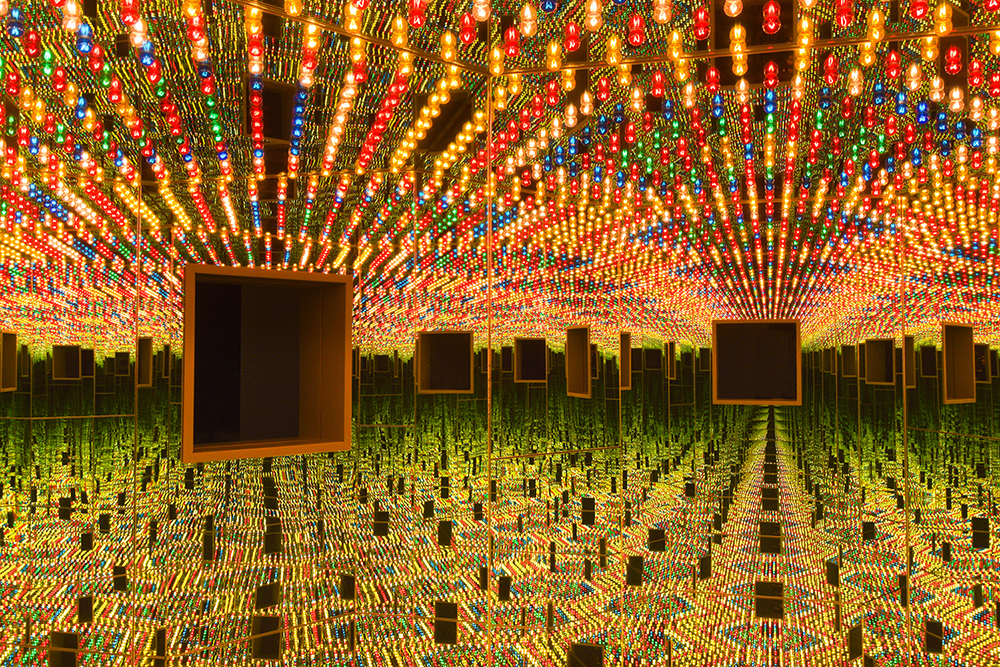 “Yayoi Kusama: Infinity Mirrors” celebrates the 65-year career of Japanese artist Yayoi Kusama from her groundbreaking paintings and performances of the 1960s to her immersive installations during her highly anticipated exhibition at the Cleveland Museum of Art from July 7 to Sept. 30. clevelandart.org

Taste on the Lake

Cleveland Metroparks is partnering with some of Cleveland’s finest culinary talent during the inaugural Taste on the Lake July 7-8 at Edgewater Park, where guests can enjoy food, drinks, music and art. clevelandmetroparks.com

Roger Daltrey, lead singer of The Who, will have a different backing band July 8 when he visits Blossom Music Center: The Cleveland Orchestra. The performance will feature a reprisal of The Who’s groundbreaking 1969 album, “Tommy,” a rock opera that tells the story of a deaf, dumb and blind pinball wizard named Tommy. clevelandorchestra.com 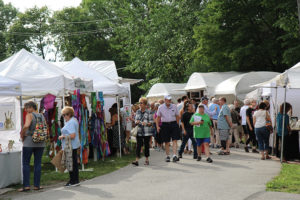 Take in the variety of media from about 150 artists during the 2018 Cain Park Arts Festival July 13-15. Jewelry, ceramics, glass, leather, sculpture and more will be for sale during the annual festival in Cleveland Heights. cainpark.com

The inaugural FRONT International: Cleveland Triennial for Contemporary Art is expected to attract an international audience to Northeast Ohio from July 14 to Sept. 30 around the theme of “An American City.” The first-of-its-kind triennial in Northeast Ohio will host events throughout the region and will be anchored by the Cleveland Museum of Art, MOCA Cleveland, Akron Art Museum and Allen Memorial Art Museum in Oberlin. frontart.org 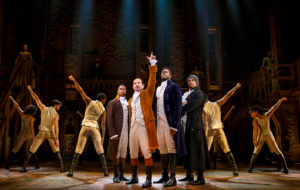 The sensation that took over Broadway is stopping at Playhouse Square from July 17 to Aug. 26. “Hamilton” follows the story of Alexander Hamilton as he becomes one of America’s Founding Fathers through hip-hop, jazz, blues, rap and R&B musical performances. playhousesquare.org 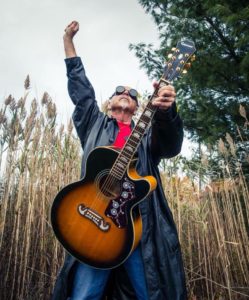 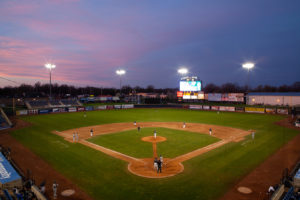 Enjoy falafel, latkes and dreidels on Aug. 19 as the Lake County Captains hit one out of the park for the Jewish community during its annual Jewish Heritage Night. milb.com/lake-county

The 14th annual JemCon, which celebrates the ‘80s animated series “Jem,” will rock its way to Northeast Ohio this year from Aug. 24-26. Beth Israel-The West Temple member Rachel Pankiw is a chair of the event, and in the spirit of tikkun olam, she’s planning a charity auction featuring show memorabilia, the proceeds from which will benefit Fill This House, a local faith-based nonprofit dedicated to improving the living conditions of youth aging out of the foster care system. jemcon.org

Cleveland Garlic Festival, returning Aug. 25-26 to Cleveland’s Shaker Square district, is the one place people don’t have to worry about garlic breath as they devour garlic fries and ice cream and sip craft beer. Visitors can also enjoy cooking demonstrations and other garlic-themed events. clevelandgarlicfestival.org

Bands like New Order, The Avett Brothers, SZA and AWOLNATION will rock out in downtown Cleveland during the InCuya Music Festival Aug. 25-26 to celebrate the origins, diversity and evolution of rock in association with the Rock & Roll Hall of Fame. incuya.com 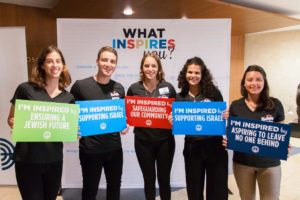 Join the Jewish Federation of Cleveland Aug. 29 for its 2019 Campaign Launch Event. The annual campaign helps support the community’s vitality and vibrancy in the coming year while aiming to better the lives of those in Greater Cleveland, Israel and 70 other countries. Location TBA. jewishcleveland.org 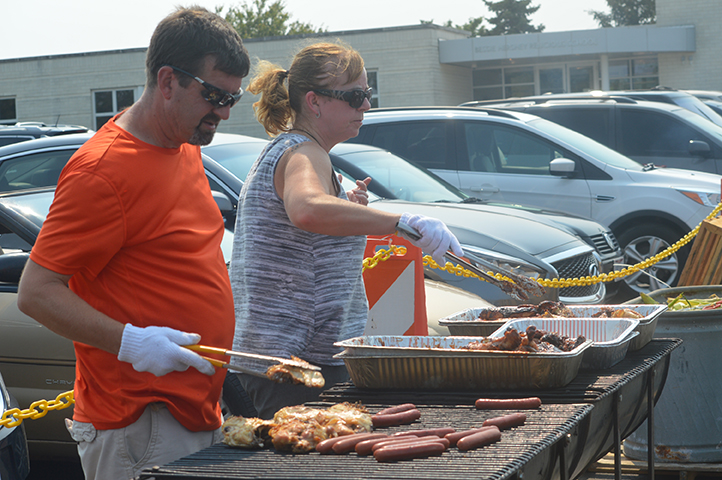 Try out a selection of kosher food items and barbecue during the Totally Kosher Rib Burn Off on Sept. 3. Bring the kids and enjoy an afternoon of family-friendly activities. grossschechter.org/rbo

Finish your summer with a bang during the End of Summer Party Sept. 8 at Toby’s Plaza, outside of MOCA Cleveland, in University Circle. The evening closes a summer series of events that feature live music and various summer activities that’s the result of a partnership between University Circle Inc. and Case Western Reserve University. universitycircle.org 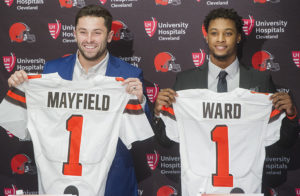 Cleveland Browns first round draftees Baker Mayfield and Denzel Ward hold their jerseys after a news conference at the Browns headquarters in Berea, Ohio, Friday, April 27, 2018. Mayfield was the first pick in the draft, Ward the fourth. (AP Photo/Phil Long)

Will the Browns have enough to beat the Pittsburgh Steelers in their opening game with additions like top draft picks Baker Mayfield and Denzel Ward and off-season acquisitions Tyrod Taylor, Jarvis Landry and Carlos Hyde? Get out the orange and brown Sept. 9 and head to FirstEnergy Stadium to cheer on the home team. clevelandbrowns.com

L’Shana Tovah and Tzom Kal. Jstyle wishes you a sweet new year and hopes for an easy and meaningful fast for everyone. Take a look at the Cleveland Jewish News, Jstyle’s sister publication, for extensive coverage of what’s happening locally for Rosh Hashanah (Sept. 9-11) and Yom Kippur (Sept. 18-19). cjn.org/holidays