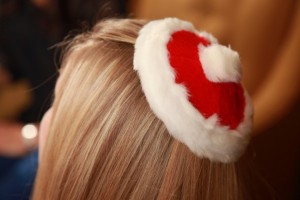 Kickstarter brought to life the Menurkey for Thanksgivukkah, but it also brought to life another holiday novelty item that some Jews may find a bit odd. . . the Yamaclaus.

Trademarked by two Jewish guys in San Diego, Calif., Alan Masarsky, 27, and Larik Malish, 29, the idea came from the 2004 Christmukkah episode of The O.C.

Scroll down to enter the JStyle Holiday Dilemma: Fashion Giveaway. 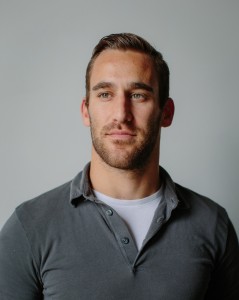 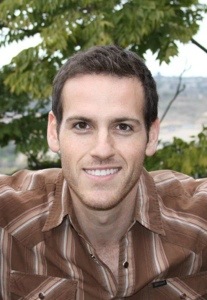 Kudos to yet another successful Jewish Kickstarter, because Yamaclaus is a reality. But knowing the drama and controversy involved between Hanukkah and Christmas, it was only fitting to ask the guys,

After tossing the concept around with friends and family since 2011, Masarsky and Malish found people to be really receptive to the idea, which led to the creation of a DIY paper Yamaclaus. 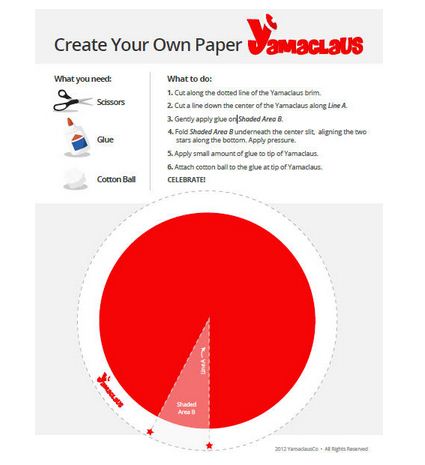 Now more so than ever, especially in young adults, they aren’t taking offense to things like in the past, they’re finding it as just a fun and enjoyable way to relate to peers of the opposite religion,” Masarsky said.

The vibe from the Yamaclaus trial period was positive, so the guys literally decided to kick start the idea via KickStarter.

On Nov. 1, 2012, just in time for the holiday mash-up, as they like to call it, of Hanukkah and Christmas, the Yamaclaus Kickstarter launched. It was successfully funded 30 days later on Dec. 1.

Geared toward young adults, Masarsky hopes the Yamaclaus will be purchased with the goal of making the celebration fun. “It’s just a perfect gift; you can give it to a kid, an adult, or put it on a pet,” he said.

Masarsky also knows that the Yamaclaus is not for everyone.

We aren’t trying to reach the Orthodox, we aren’t marketing it towards synagogues, we just thought it was a fun, catchy idea,” he explained.

Do you have a calendar full of holiday parties this year?

Are you Trying to remain the funny Jewish kid?

We want to help! JStyle is giving away a Yamaclaus for each of the seven nights of Hanukkah and one night of Thanksgivukkah!

Submit your funniest Bar or Bat Mitzvah photo OR, if that’s too embarrassing, tell us in 50 words or less what you would do with a Yamaclaus this holiday season! Send your photos or stories to jstyle@jstylemagazine.com by Tuesday, Nov. 26.

JStyle readers can get an additional 15% off their purchase by entering coupon code jstyle15 at checkout!