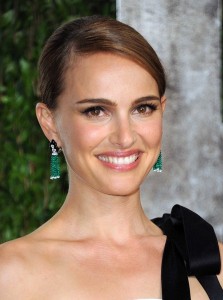 According to Forbes, Natalie Portman is the 8th highest paid actress in Hollywood. She brought in a whopping $14 million last year, that is over $52 million shekels and probably enough gelt to fill the Dead Sea. Her sea of Ben Franklin’s comes from her work on the most recent “Star Wars” films and her newest role in “Thor,” set to hit theaters in November.

Natalie Portman was born Natalie Hershlag in Jerusalem, meaning she has dual American and Israeli citizenship. Rumor has it her parents met at The Ohio State University while her father was abroad studying. 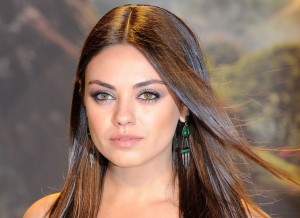 Is it a shocker that the woman voted the ‘Sexiest Woman Alive” by FHM Magazine is also the 9th highest paid actress in Hollywood?

Mila Kunis earned $11 million this year due in part to her work on  “Ted” and “Oz: The Great and Powerful,” which grossed $1 billion in the global box office. Oy Vey!

Wonder what these woman have in common besides their big bank accounts?…
…Both Portman and Kunis have ancestry rooted to Russia!