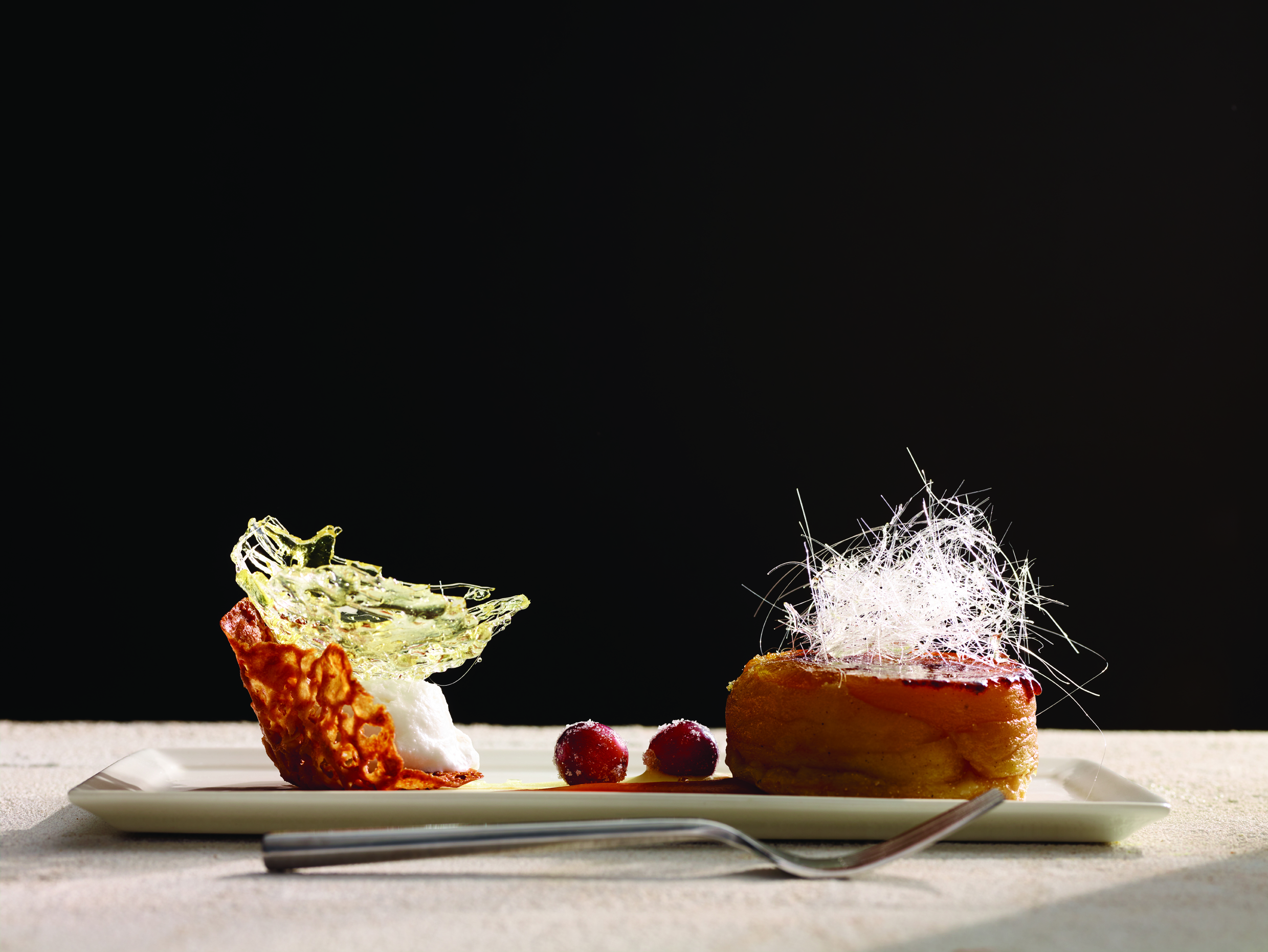 Unbeknownst to the patrons of TURN Bar + Kitchen recently dining on the sixth floor of The Ritz-Carlton, Cleveland, an untouched gem sat floors below them waiting for someone to realize its potential.

The “goldmine,” as the hotel’s general manager Yael Ron called it, was a Ritz-Carlton kitchen that used to serve a restaurant long forgotten in downtown Cleveland’s Tower City Center.

“We were able to find a kitchen – a whole kitchen,” Ron says. “It’s like a fairytale. I don’t understand how it ever happened because you walk into that kitchen (and) it’s not been in practice for 10 years.”

The kitchen had gone untouched for a decade – until Ron saw it.

As an Israeli, she is no stranger to the sort of ingenuity that has led her home country to be known as the “start-up nation.” Since the hotel is going through a major renovation, there were talks about gutting the kitchen and transforming it into another room the hotel could utilize for other purposes, but Ron felt there was a better way to use it: as a complete kosher kitchen. 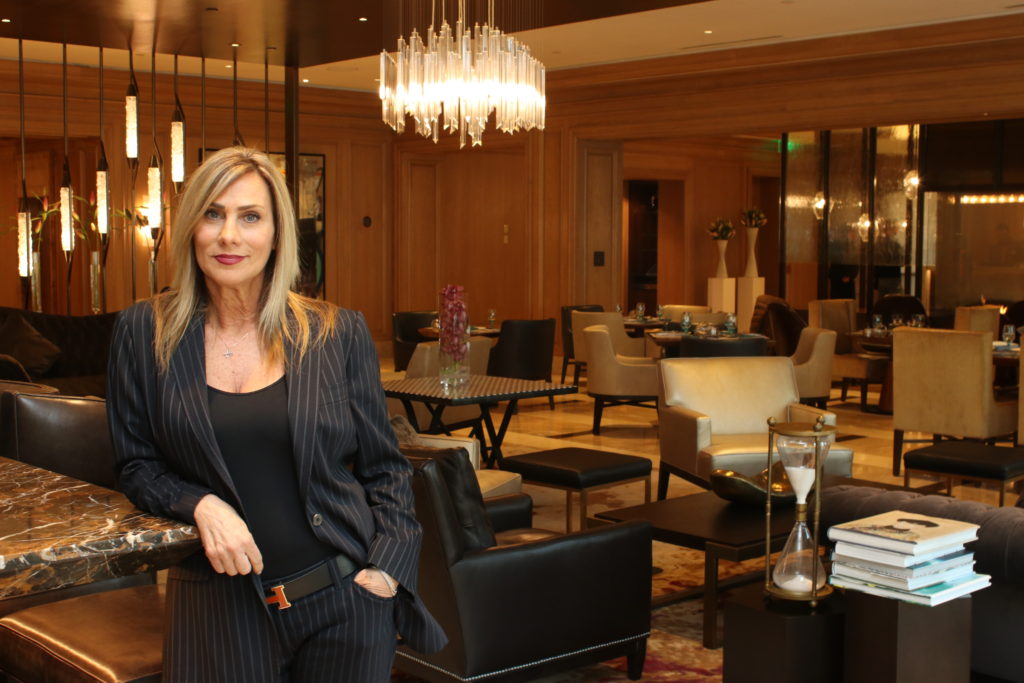 Ron has lived in Cleveland just under two years. Her first steps in the city came June 13, 2016 – or as Clevelanders remember it, Game 5 of the NBA Finals between the Cavaliers and Golden State Warriors, a week before the Cavs brought home the championship. She was scouting the city and would soon accept the job as general manager of The Ritz-Carlton, Cleveland, and a month later, during her first days on the job, the hotel started its major renovation.

It was within these first few months Ron was told the kitchen, which sits immediately next to the hotel’s ballrooms, was closed. Talk swirled about throwing away all the dusty equipment, but Ron had other ideas.

“Why are we getting rid of it?” she says. “It’s like finding a goldmine because … you can have a kosher kitchen without having to re-kosherize it each time.”

Ron knew that if The Ritz-Carlton, Cleveland was going to do kosher, the food and service would carry with them The Ritz’s hallmark standards for quality.

Of course, that also would mean slightly more expensive prices, but Ron felt a quality product would outweigh the expense and wanted a way to provide a luxurious kosher catering option for Clevelanders in search of one. 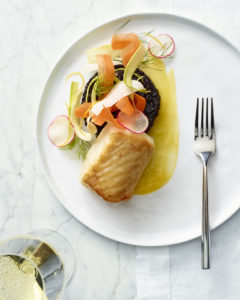 “It will allow the people who have always gone to kosher events to give it to them in the Ritz-Carlton way – with the plating, the elegance, the way the food is delivered,” she says. “I think it will bring a breath of fresh air with the right elegance.”

From there, it was a matter of fixing up the space. Instead of replacing all the appliances, Ron called a kitchen repair company to see whether any of the equipment was salvageable. Almost everything was, except for an appliance or two.

The kitchen’s electricity and ventilation were repaired, and the area was given a thorough cleaning. Two sets of silverware – one for dairy, one for meat – were ordered, and the kitchen came under the kosher supervision of the Orthodox Union.

Before the kitchen was to open, Ron flew in two Israeli chefs, Kobi Oyahon and Adir Cohen, to train The Ritz-Carlton, Cleveland’s current chef in Israeli and kosher cooking.

The two chefs also stayed for the opening of the kitchen, which took place during an April 18 event, “Celebrate Israel at 70,” an erev Yom Ha’atzmaut event for The Temple-Tifereth Israel and The Temple Museum of Jewish Art, Religion and Culture that featured hors d’oeuvres, cocktails and desserts.

“I think after the Israeli chefs are here, we’ll be more on point,” Ron said in January. “We can bring Israeli menus, but the taste is the taste. We need to be careful of what it is.”

While Ron isn’t associated with a synagogue or temple in Northeast Ohio, she goes home to Israel to spend the High Holy Days with her sons and extended family. When smaller holidays come around, she celebrates with her friends, most of whom live on the East Side – a dynamic that helped familiarize her with Cleveland’s Jewish community. She stays involved in the community by attending Jewish Federation of Cleveland events.

“This is one of the great Jewish communities,” she says. “It’s one of the nicest I’ve ever met.”

Her experience in Cleveland’s Jewish community is part of what led her to want to open The Ritz-Carlton, Cleveland’s kosher kitchen.

At first, she was hesitant about the need for kosher catering from The Ritz-Carlton, but after conducting her own research by asking those in the community whether they would seek out the option, she felt there was a market for it.

“The feedback was so great,” she says. “I mean, we have 10 events already that we are waiting in place to create.”

The current plan is to use the kitchen for weddings as well as social and corporate events. However, not every guest in attendance at such events may need kosher cooking. Even if only a minority of guests want kosher food, Ron wants to be able to provide that. 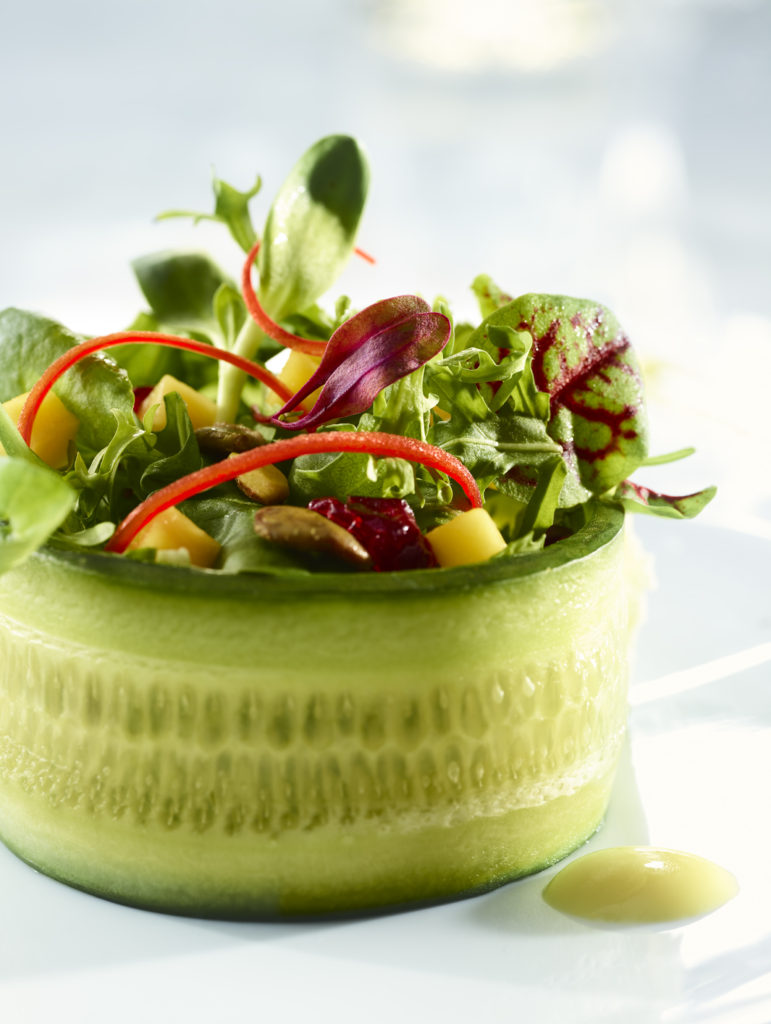 A mango, arugula and frisee mizuna salad. Photo by BurkleHagen.

“You don’t need to be kosher-minded, but if you have one or two people who keep kosher, you want the ability to do that,” she says.

Ron is also considering providing kosher options during Sunday brunch at the hotel, but for now, diners at TURN Bar + Kitchen aren’t able to order a kosher dinner off the menu.

The future for the kosher kitchen is bright, says Ron, who sees it becoming a sought-after option for quality kosher catering.

“Ritz-Carlton kosher is a concept that I think – for a long time – will be a great place to be,” she says. js